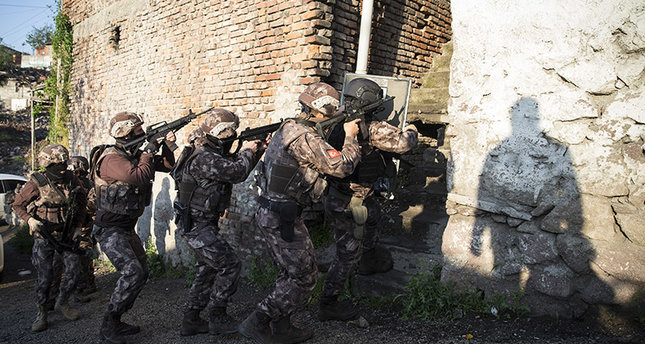 The Turkish National Intelligence Organization (MIT) has launched an important operation against the PKK KCK terrorist group in northern Iraq.

According to the report, Amrah Adigozel, code-named "Oppressed Cir Aghri" and Parvin Arslan, code-named "Sarina / Diljin", were brought to Turkey.

Amrah Adigozel is one of the bodyguards of Duran Kalkan, one of the leaders of the PKK and KCK terrorist organizations. The terrorist, who has been Shield's bodyguard for two years, has been identified as operating in the Kara, Sinjar and Hakurk regions of northern Iraq. He was also responsible for the organization's "intelligence" in the Sinjar region.