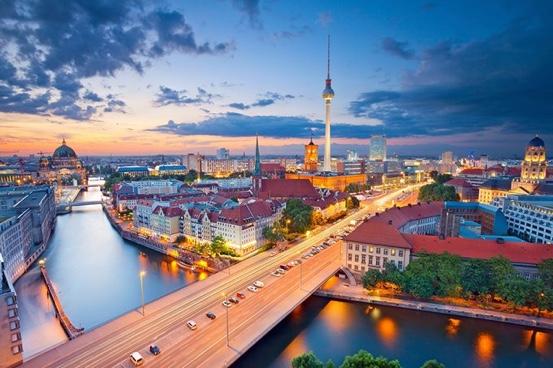 New US sanctions against the North Stream-2 gas pipeline run counter to agreements between Berlin and Washington.

Axar.az reports that the statement came from Manuela Schwesig, Prime Minister of the German federal state of Warpommern.

He noted that this project has nothing to do with foreign policy:

"I am surprised that the US Congress has raised this issue again after the German government agreed with the US government that there will be no sanctions against our companies. Permits for the pipeline are obtained legally."