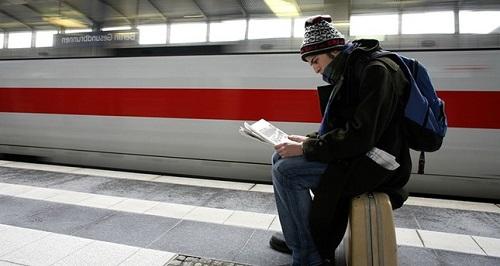 The French government announced new travel restrictions on Friday that will enter into force on Dec. 4.

Axar.az reports that alongside France's green-orange-red classification scheme for countries according to their coronavirus epidemiological situation, the government also introduced a new list marked by scarlet that includes ten southern African countries

According to the Interior Ministry, scarlet list countries are where there are a particularly active circulation of the virus and/or discovery of a variant likely to present a risk of increased transmissibility.

The ministry said that French citizens are "strongly recommended" against travel to countries placed on the "scarlet" and "red" lists unless they have "compelling reasons" to do so.

All arrivals from countries on the "green," "orange" and "red" lists must present a negative PCR (polymerase chain reaction) or antigen test issued no less than 48 hours before travel.

Travelers to and from "scarlet" countries and the United Kingdom must present a negative PCR or antigen test taken 24 hours before travel. They will also be subjected to a coronavirus test upon arrival.