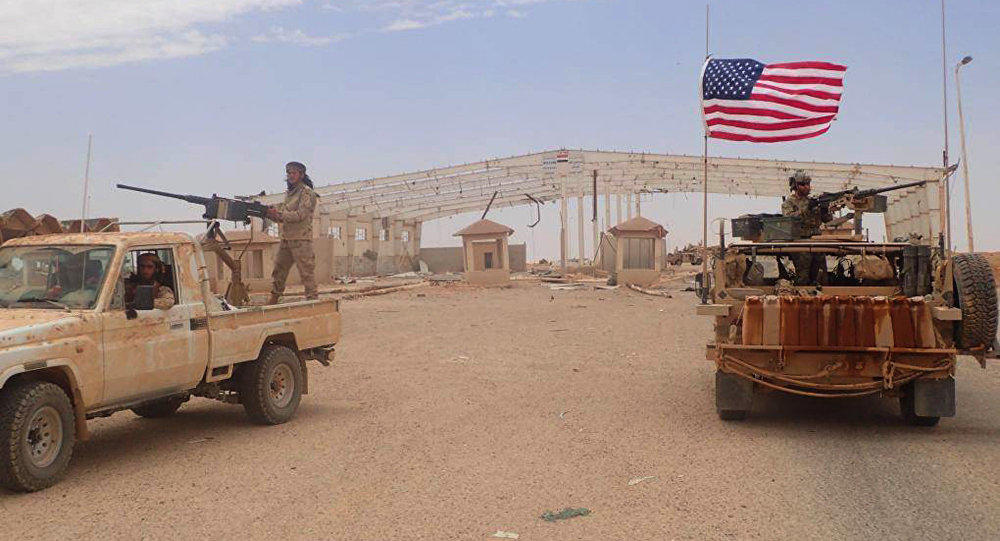 A military base belonging to the US and the Western coalition located near Syria’s Al-Tanf was attacked on Sunday, Al Arabiya news channel reports.

Axar.az reports that according to the TV channel, several strikes were launched on the area near the coalition base in Al-Tanf in Homs Province near the border with Iraq.

According to Syria’s television, several explosions were heard inside the base.