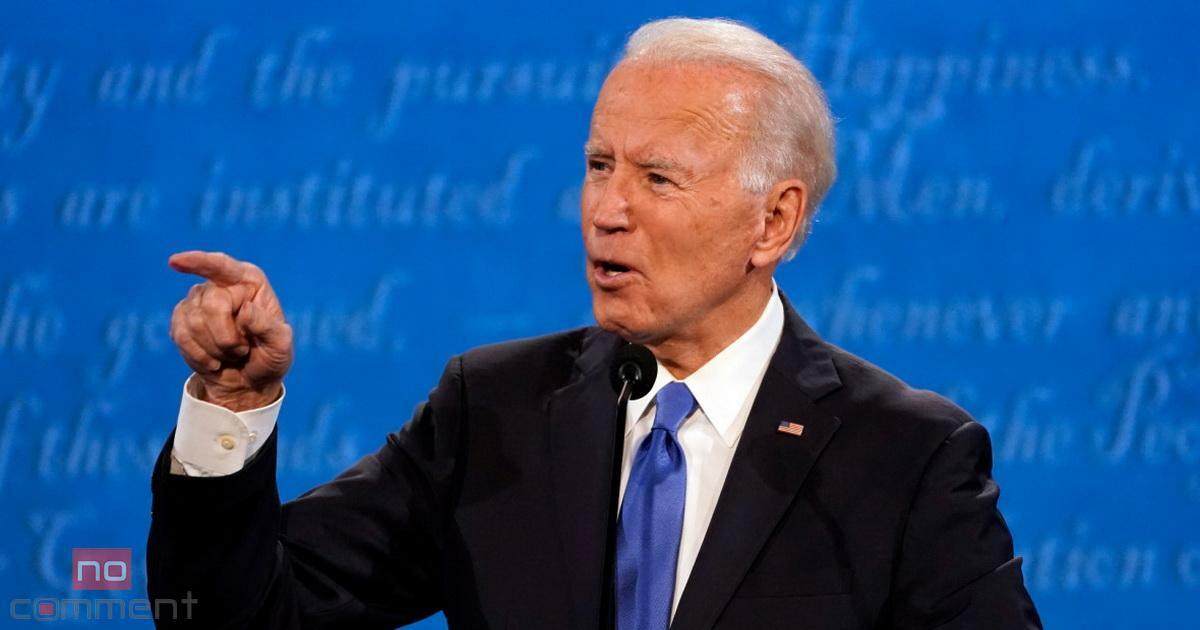 Global challenges, such as preventing the spread of nuclear weapons, combating international terrorism, pandemics, and mitigating the effects of climate change, require cooperation from all nations, especially the United States.

Axar.az reports this was stated in an article by Sasha Glazer, a researcher at Defense Priorities, in the journal National Interest.

Joe Biden, who organizes the Forum for Democracy, builds US foreign policy on the competition with Russia and China. This complicates America's position and creates a conflict situation. Liberal democracy remains the greatest form of government invented by mankind. However, the last three decades have proved that attempts to spread this idea abroad by force are counterproductive and doomed to failure, ”Glazer said.