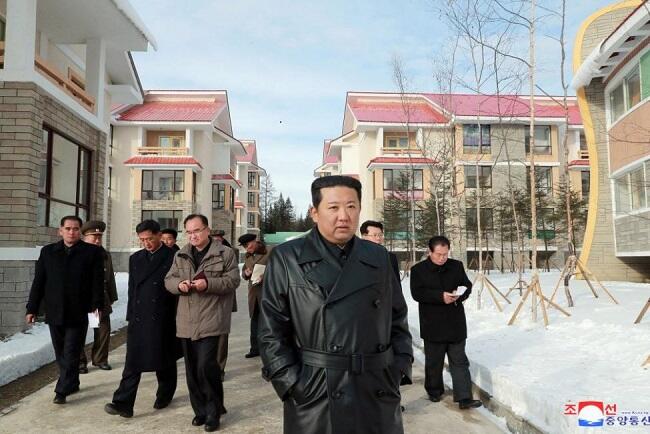 North Koreans who have escaped from Kim Jong Un's regime say public executions for offenses, including watching South Korean videos, are still taking place, some in front of crowds of spectators forced to watch.

Axar.az reports that a human-rights monitoring group based in South Korea cites over 400 testimonies of executions, including during Kim's decade in power. In the last 10 years executions have mainly been by firing squad, in locations including airfields and river banks, the report says.

The peer-reviewed report by the Transitional Justice Working Group - co-founded by Canadian human-rights researcher Scott Stevens - included interviews with people who have escaped from North Korea, as well as evidence from satellites.

The report, entitled “Mapping Killings under Kim Jong Un: North Korea's Response to International Pressure,” says some prisoners in North Korea have been physically abused or tortured before being shot, and their corpses publicly mutilated, including one with a flame thrower in front of his family.

The report suggests that fewer executions are being held in public view, possibly because of sensitivity to international censure. It also refers to numerous personal pardons by Kim at trial, which the report says were designed “to propagandize” the supreme leader's benevolence.