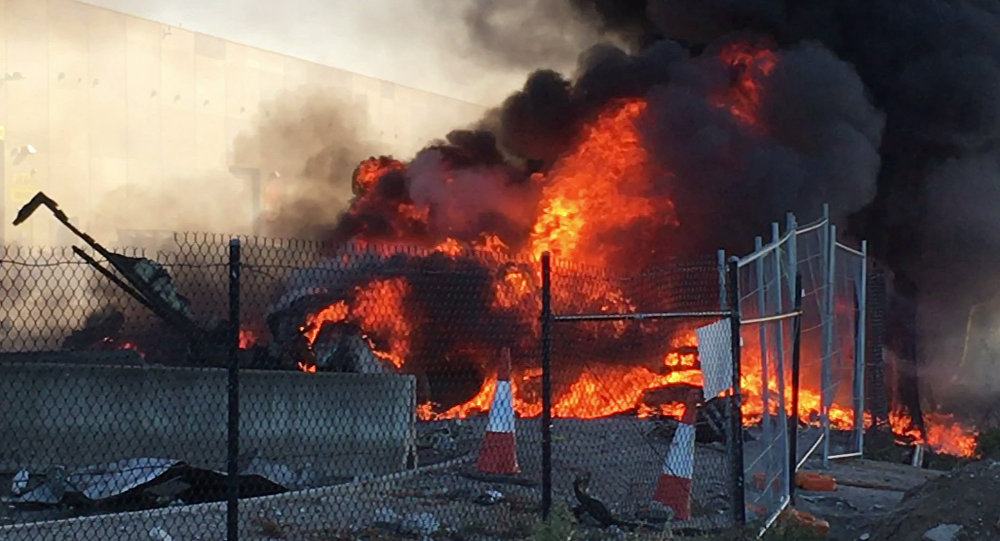 Four people have died following a light plane crash in waters off the Australian city of Brisbane, police said on Sunday.

Axar.az reports that Queensland state police said the four were killed after the small aircraft crashed off the coast near Redcliffe, a bayside suburb in the city’s north, just after 9:00 am local time.

“A multi-agency operation is underway with Queensland Water Police officers and divers along with the Forensic Crash Unit assisting other agencies, including the Australian Transport Safety Bureau, as investigations continue,” police said in a statement.

“The plane is in a very, very difficult situation, (a) difficult position in the wetland area, and we have currently got police and divers traveling to that area, and that’s all I can say at this stage,” she said.

A police spokesperson confirmed that the four were the only people on board when the plane crashed.