Attack on the military unit: 8 soldiers were killed 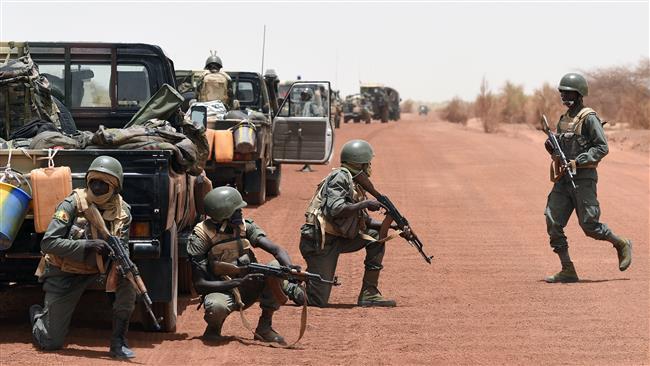 A military unit in the town of Nara in Mali's Sahel district has come under attack by terrorists.

Axar.az reports that as a result, 8 soldiers were killed and 12 were injured.

As a result of a large-scale operation by security forces, 31 militants who attacked the military unit were neutralized.

The region borders Burkina Faso, Mali, and Niger. In recent years, the area has come under attack from al-Qaeda and ISIS terrorist groups.