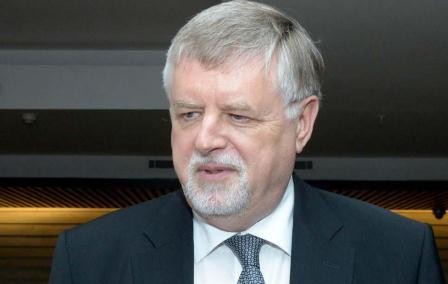 The EU Special Representative for the South Caucasus and the crisis in Georgia Herbert Salber has told Trend that he will visit Azerbaijan in July.

Salber will hold a number of high-level meetings in Baku and discuss the settlement of the Armenia-Azerbaijan Nagorno-Karabakh conflict.