Muhammad became the most common name in Brussels 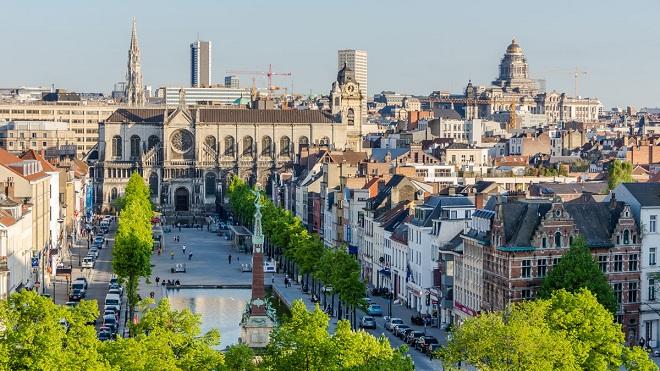 In 2021, the name Muhammad became the most common name among the male population of the Belgian capital, Brussels.

Axar.az reports that this was reported by the country's statistics agency.

According to the report, 13,595 people were registered under the name of Muhammad in the capital last year. This is twice as much as the second-ranked man named Jan (6089).