Measures must be taken against Yerevan - British MP 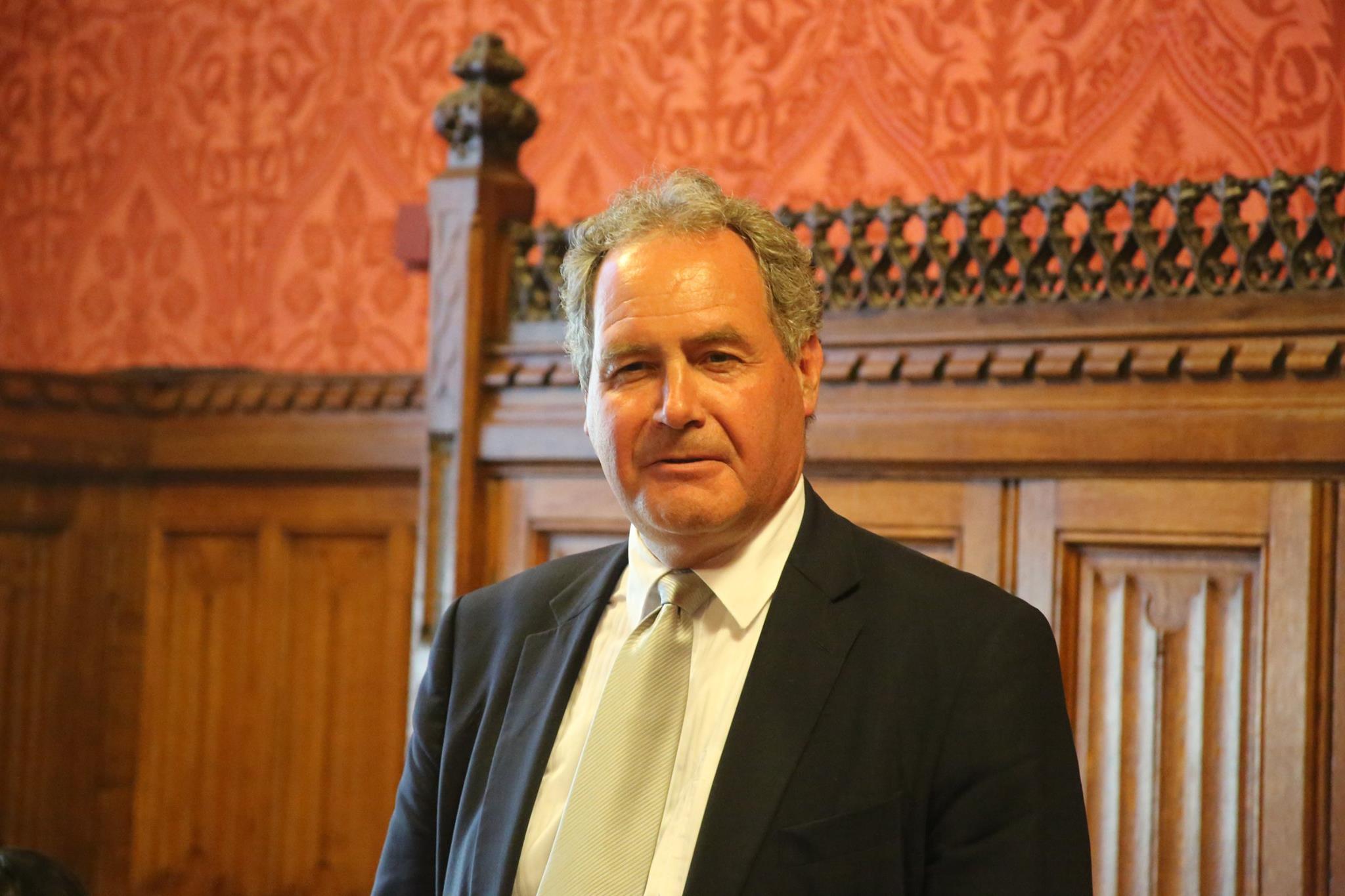 Today, the Armenian lobby is conducting propaganda against Azerbaijan, but in fact, such a policy is working against the future of Armenia itself, a member of the UK House of Commons and the head of the UK-Azerbaijani Interparliamentary Friendship Group Bob Blackman.

Axar.az reports that “They think more of their political interests than the future of their people,” he said, adding that Armenia's ongoing provocations on the border with Azerbaijan are disappointing but not surprising. The international community should be united and consider actions towards Armenia.

He also noted that the involvement of Britain in demining projects in the liberated territories of Azerbaijan is very important.

“Britain's participation in the demining projects, as well as allocation of half a million-pound sterling in this direction recently show that the relations between the two countries are really many-branched, reliable and have developed enough," Blackman says.