A person who exported US technology to Iran got arrested 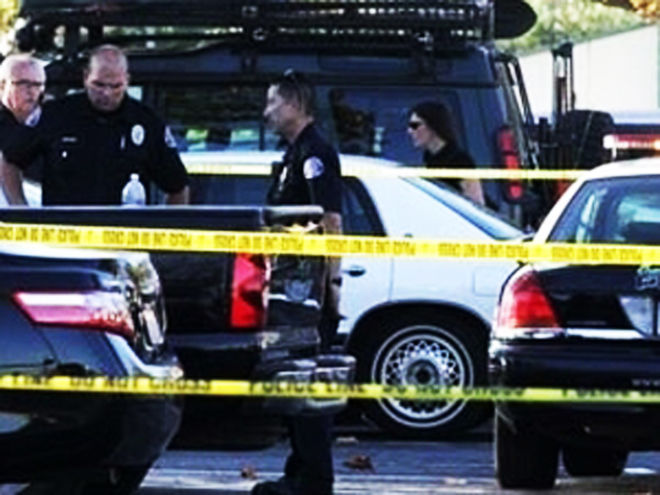 Kambiz Attar Kashani, a dual US-Iranian citizen, has been arrested on charges of illegally exporting US electronic equipment and technology to the Iranian government.

Axar.az reports that the statement came from the US Department of Justice.

Detained in Chicago, Gashani is alleged to have supplied American technology to the US-sanctioned Central Bank of Iran.

According to the indictment, the suspect used the names of two UAE-owned companies to buy products from several US technology companies, including a company in Brooklyn.

It is reported that the illegal export of US technology lasted from February 2019 to June 2021.

At the same time, it was noted that the suspect did not receive a license from the Office of Foreign Assets Control (OFAC) of the US Treasury Department.

OFAC accuses the Central Bank of Iran of providing material and technological support to Hezbollah and SEPAH's Jerusalem Forces.