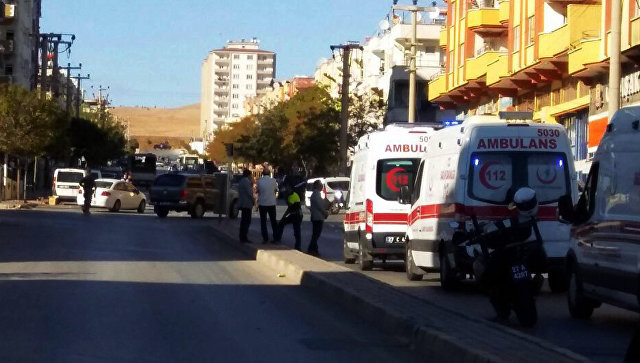 Axar.az reports that according to Turkey's Disaster and Emergency Management Authority (AFAD), the epicenter of the quake was around 125 kilometers (78 miles) from the island, which is a district of the western province of Canakkale.

Turkey sits on several fault lines, with most of the country located on the Anatolian tectonic plate, which sits between two major plates, the Eurasian and African, and a minor one, the Arabian.

As the larger African and Arabian plates shift, Turkey is being literally squeezed, while the Eurasian plate impedes any northward movement.

Turkey went through a shaky period last year, experiencing an average of three earthquakes an hour. Given that the risk of more consequential earthquakes remains, the country strives to protect its buildings as a precaution in the event of a "big one."