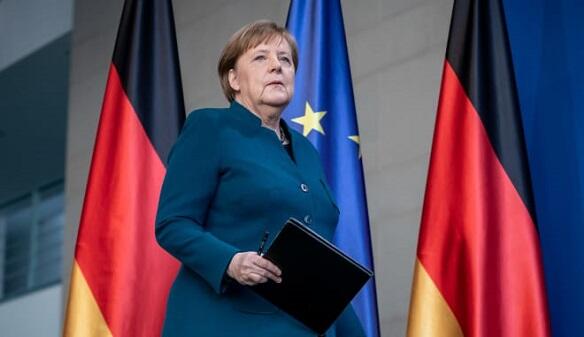 When Foreign Minister Annalena Baerbock travels to Russia this week she’ll be following a path well-trodden by German officials, and it's one that’s shown can lead to friction with its biggest western ally.

Axar.az reports that as U.S. President Joe Biden’s administration looks to deter Russia from invading Ukraine, doubts are being raised about Germany’s readiness to confront President Vladimir Putin. Baerbock’s task will be to demonstrate that any questions over the new Berlin government’s resolve are misplaced.

Her meeting in Moscow on Tuesday with counterpart Sergei Lavrov is part of a long tradition of German-Russian diplomacy that has sometimes seemed to the outside world to foster unusually close relations.

Now Germany’s willingness to impose tough sanctions, the cohesion of the three-party coalition under Social Democratic Party Chancellor Olaf Scholz, and above all its stance on the Nord Stream 2 natural gas pipeline are all matters of conjecture. Some American officials talk of a “Germany problem” as a result, according to two people familiar with the Biden administration’s thinking.

In Germany, “a considerable part of the public thinks that Russia should be granted an exclusive zone of influence in exchange for keeping up gas supplies,” Stefanie Babst, a former senior NATO official, wrote in a piece for the German Council on Foreign Relations.