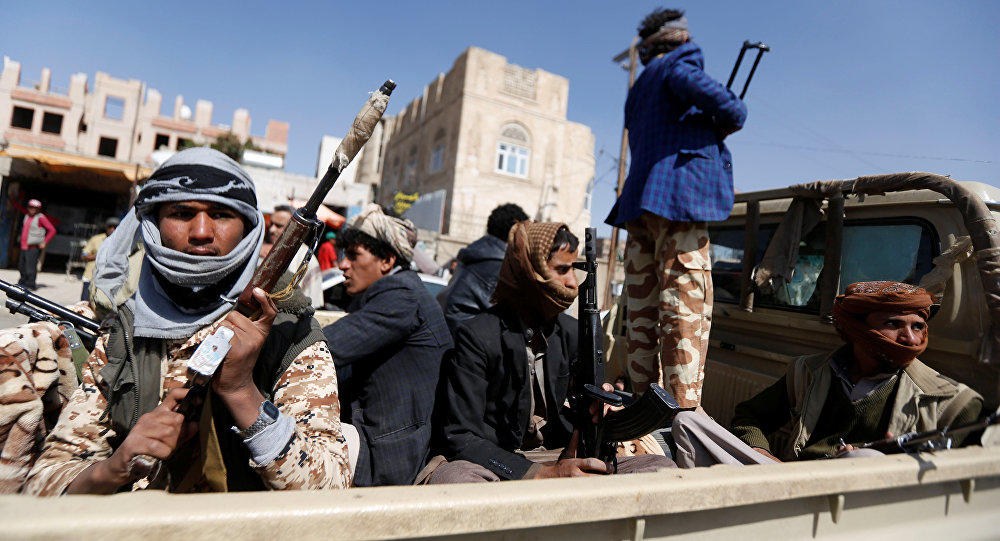 A fire broke out in one of the industrial districts of the UAE capital Abu Dhabi.

According to the report, 3 fuel tankers exploded.

"A fire broke out in Al-Musaffah this morning, and three tankers near fuel depots exploded. A fire also broke out at a construction site near Abu Dhabi International Airport.

According to preliminary information, both incidents occurred as a result of an airstrike.

It should be noted that it was reported today that the Houthi group in Yemen has launched military operations in the UAE. Houthi spokesman Yahya Sari said they would make a statement on the military operation.

A fire at the National Oil Company (ADNOS) in Abu Dhabi has killed three people and injured six.

According to local media, one of the dead was a Pakistani and two were Indian.