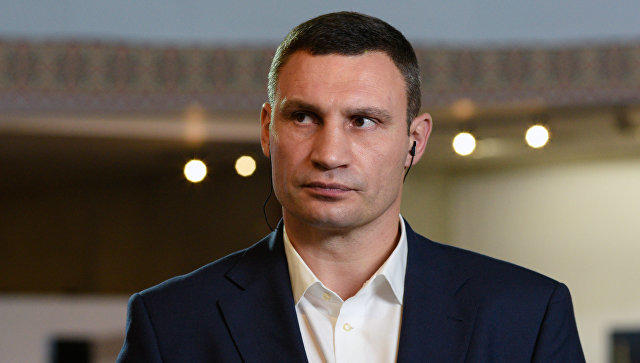 The city of Kharkov will not be captured by Russia.

Klitschko, as chairman of the Association of Ukrainian Cities, said he supported Kharkov and that the region would not be occupied by Russia.

He also said that the whole of Ukraine is behind Kharkov.

Earlier, in an interview, Ukrainian President Vladimir Zelensky said that Russia could occupy Kharkov under the pretext of protecting the Russian-speaking population.