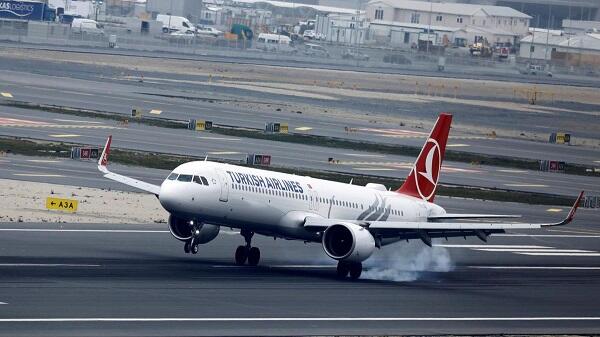 Axar.az reports with reference to the Turkish media.

Ayci was replaced by Ahmed Bolat, Assistant Director General for Investment and Technology.

It should be noted that Ayci and his wife were in Kazakhstan at the beginning of the year when the protests began. Ayci, who returned to Turkey with his wife, was criticized for leaving the staff in Kazakhstan.