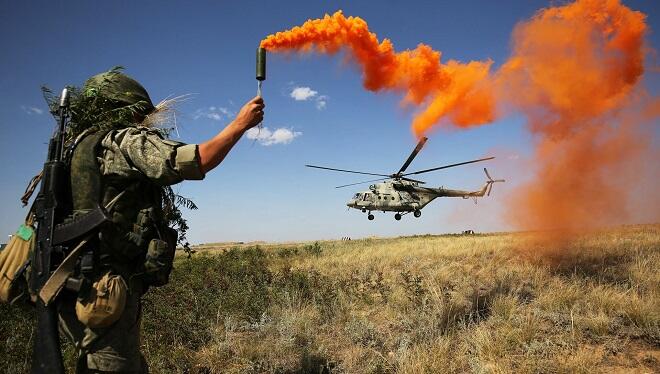 The Ukrainian Armed Forces have begun conducting military exercises at all military bases in the country as close as possible to combat conditions.

Axar.az reports that the statement came from the General Staff of the Armed Forces of the country.

The exercises test the capabilities of the Ukrainian defence and security forces and perform tasks in this regard.

Commander of the Joint Forces of the Armed Forces of Ukraine, Lieutenant General Sergei Nayev said that the purpose of the exercises is to improve the professionalism and combat capability of personnel.

According to him, currently all troops and forces subordinated to the Joint Forces Command of the Armed Forces of Ukraine continue training in accordance with the planned measures.

Erdogan had a telephone conversation with Putin