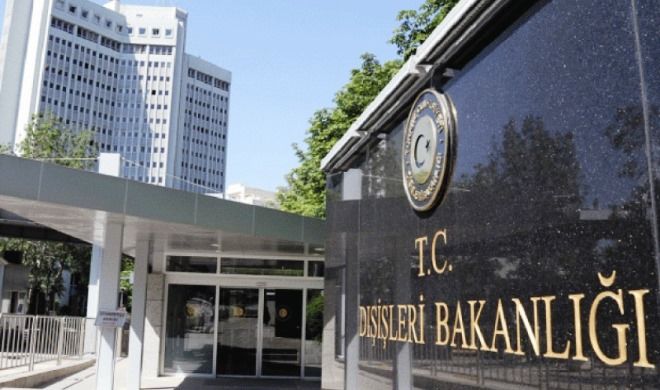 Allegations that the dams we built have caused environmental problems caused by recent sand and dust storms in Iran and that air pollution in Tehran has reached a peak are widely covered in the Iranian media and the issue is also raised by politicians.