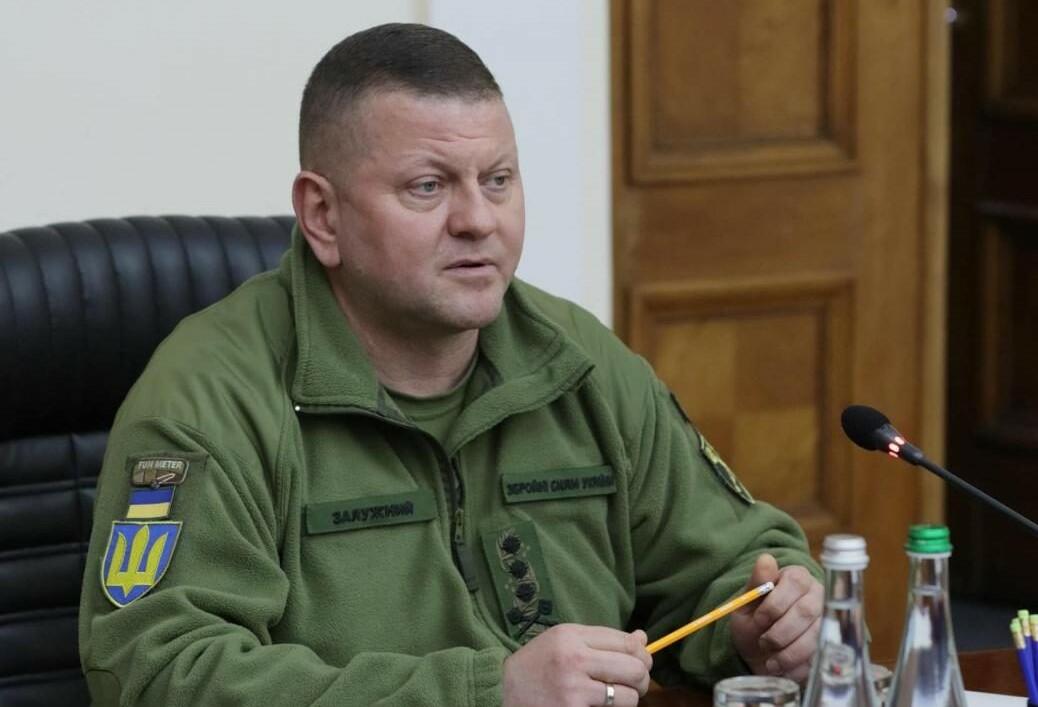 Russia has switched to the use of supersonic cruise missiles. Because it has stopped using aircraft, which has lost a lot.

Axar.az reports the statement came from Commander-in-Chief of the Ukrainian Armed Forces Valery Zalujny in a telephone conversation with the chairman of the Joint Chiefs of Staff, General Mark Milli.

He said that Russia fires 10-14 cruise missiles at civilian infrastructure every day.

"Russia has recently resorted to the use of X-22 supersonic cruise missiles against these targets," he said. Over the past day, the enemy used 12 cruise missiles at the Kremenchuk refinery. One of the reasons for the enemy to resort to this tactic is the refusal to use aircraft, which have suffered great losses.