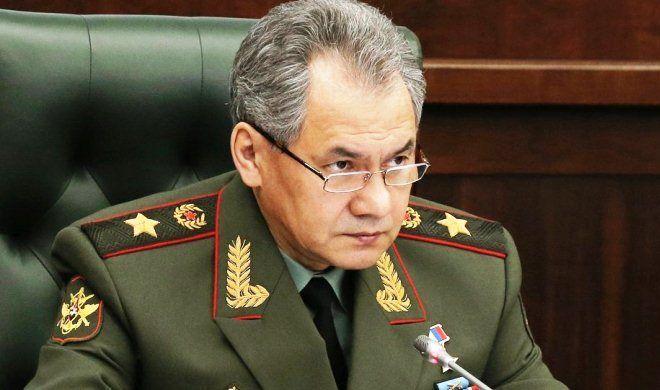 US Defense Secretary Lloyd Austin spoke with his Russian counterpart for the first time since Feb. 18 today, the Pentagon says.

“Secretary Austin urged an immediate ceasefire in Ukraine and emphasized the importance of maintaining lines of communication,” according to a readout of the call.

Despite repeated attempts by the Pentagon to reach out to Russian military officials, the Kremlin has largely ignored US calls since it invaded Ukraine in February.

Washington and Moscow quickly opened a deconfliction hotline to avoid any misunderstanding ahead of Russia’s invasion and as the US beefed up its troop presence in and around NATO’s eastern flank.

While repeatedly saying it did not want a direct conflict with Russia, the US has sent billions of dollars in military and economic aid to Ukraine as it fends off what Vladimir Putin has dubbed a “special military operation.”