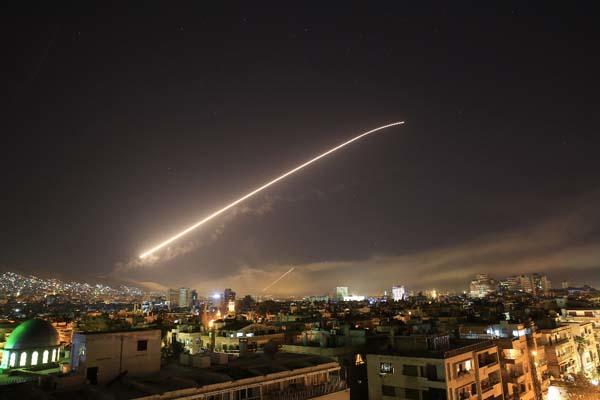 Israeli missiles have targeted central Syria, killing five people, including a civilian, and ignited fires in farmlands in the area, Syrian state media has reported.

Axar.az reports citing Al Jazeera that the missiles were fired at the town of Masyaf in the Hama countryside, the official news agency SANA said on Friday, adding that several missiles were shot down by Syrian air defences.

An unnamed Syrian military official was quoted by the news organisation as saying that five people were killed, including a civilian, and seven were wounded.

“The Israeli enemy carried out air strikes with a burst of missiles … targeting some points in the central region,” SANA said.

“The aggression resulted in the death of five martyrs.”

There was no immediate comment from the Israeli military on the attack.