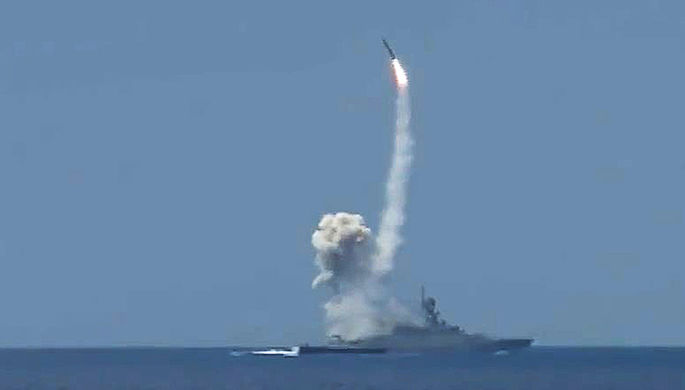 The United States has said it is testing a weapon five times faster than sound.

Axar.az reports the statement came from the US Air Force.

"The US Air Force's B-52H Stratofortress successfully shot down an AGM-183A missile off the coast of Southern California on May 14," the statement said.

The weapon was developed by Lockheed Martin and is designed to hit accurate targets at high speeds.