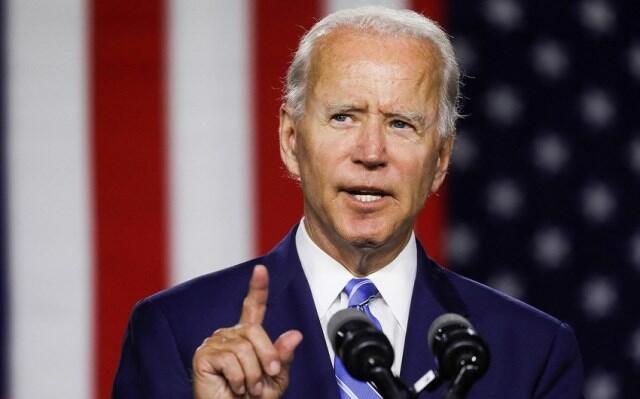 Russia has imposed new counter-sanctions on the United States.

Axar.az informs that the Russian Foreign Ministry has banned 963 US citizens from entering the country.

The list includes US President Joe Biden, Secretary of State Anthony Blinken, Vice President Kamala Harris, the son of the US President Hunter Biden, Director of the Federal Bureau of Investigation Christopher Ray and others.

The Russian Foreign Ministry said that the "hostile actions" of the United States will continue to be adequately addressed.

At the same time, Russia plans to impose counter-sanctions on Canada. In response, Russia will soon impose sanctions on 26 Canadian citizens, including the First Lady of Canada, the Air Force, Navy and Land Forces Command. They will be banned from entering Russia.