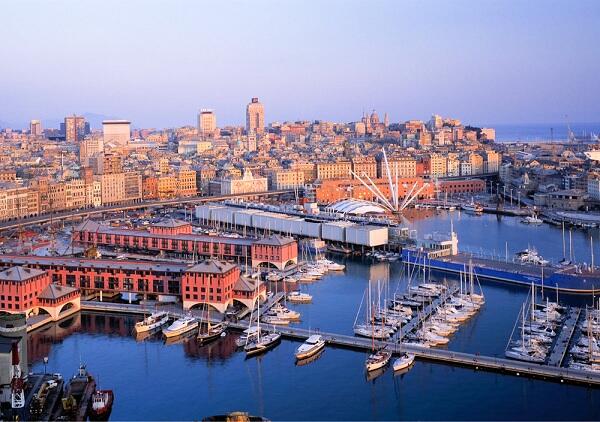 Former Italian Prime Minister Ciriaco Luigi De Mita died at the age of 94 at his home in the Italian city of Nusco.

He said that in February, a well-known Italian politician underwent a serious operation due to a hip fracture.