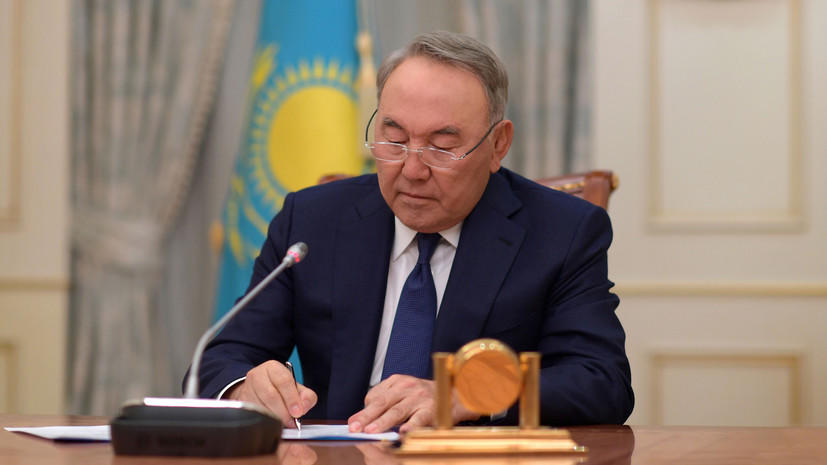 First President of Kazakhstan Nursultan Nazarbayev voted in the nationwide referendum on amendments and changes to the Consitution of the Republic of Kazakhstan, the official Twitter account of Elbasy's Press Secretary Aidos Ukibai says.

Axar.az reports that earlier it was reported that the Kazakh Head of State cast his ballot at the polling station No.59.

The national referendum to introduce amends and additions to the Consitution is taking place in Kazakhstan. The polling stations are to be open until 8:00 pm. A total of 11.7 million people as well as over 11 thousand Kazakhstani nationals residing abroad can cast their votes in the referendum.