In Russia, two planes disappeared from radars in one day 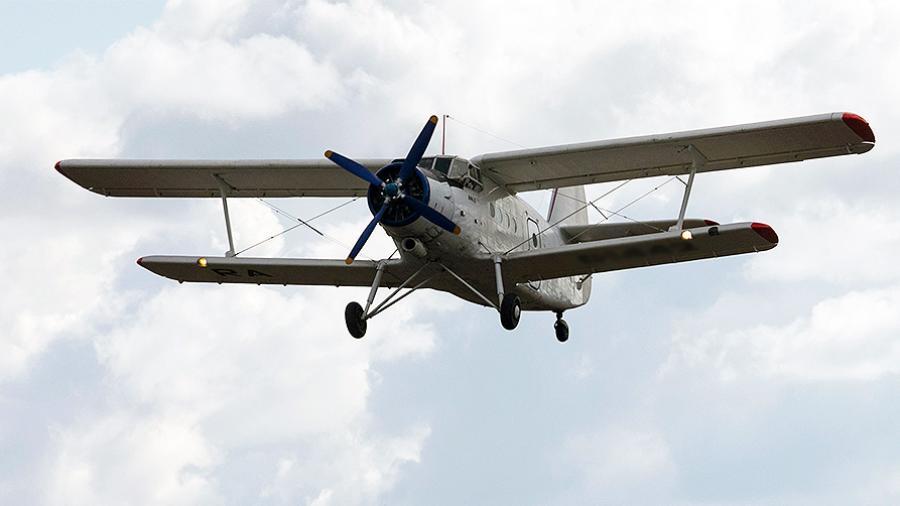 An-30 plane disappeared from radar in Yakutia.

Axar.az reports that, the information was spread by the local office of the Ministry of Emergency Situations.

"An-30 plane flying from Yakutsk to Olenyok disappeared from radars. The plane has 7 people and 6.3 tons of cargo. A Mi-8 helicopter and an An-26 plane went in search of him, "the department said.

The plane was scheduled to land at 11:08 Moscow time.

It should be noted that this is the second plane that disappeared in Yakutia in one day. The An-2 plane flying from Us-Hatting also disappeared from radars on Tuesday morning. According to preliminary data, there were three people on board with a cargo of one ton: two crew members and one passenger.