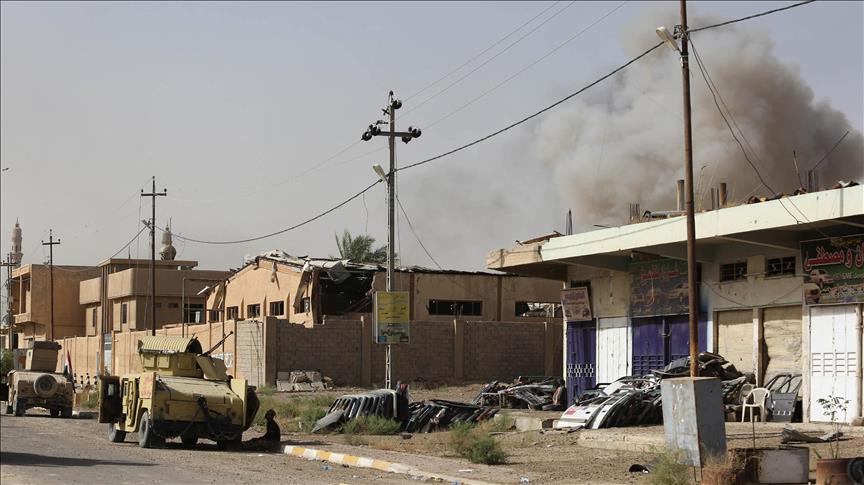 A shell exploded in an ammunition depot of a military unit in the village of Barsovo in Russia's Vladimir region, killing four people and injuring another.

Axar.az reports the statement came from a representative of the emergency department of the Kirjach district hospital.

"Four people were killed and one was wounded in the military unit in Barsovo. Among the dead were three servicemen and a warehouse worker. Now the military prosecutor's office will come to the scene, the FSB is working, "he said.

It should be noted that Barsovo village is located 8 km from the center of the Kirjach district. It consists of two parts: the Mirny district and the military unit's closed campus.