Turkey: We have made progress with Russia on this issue 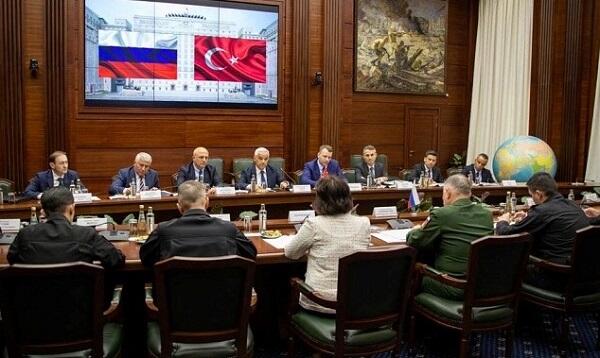 Today, a delegation of the Turkish Defense Ministry held talks in Moscow on the export of Ukrainian grain by sea.

Axar.az informs this was reported by Milliyet newspaper.

According to the report, the meeting was held in a constructive and very positive atmosphere:

"The participants of the meeting agreed to hold quadripartite talks with the participation of Ukraine and the United Nations. Russia and Turkey have discussed the withdrawal of cargo ships from closed Ukrainian ports and the safe return of Turkish planes at Borispol airport. As for the quadripartite meeting of representatives of Kyiv, Moscow, Ankara, and the UN, it should take place in the coming weeks. "