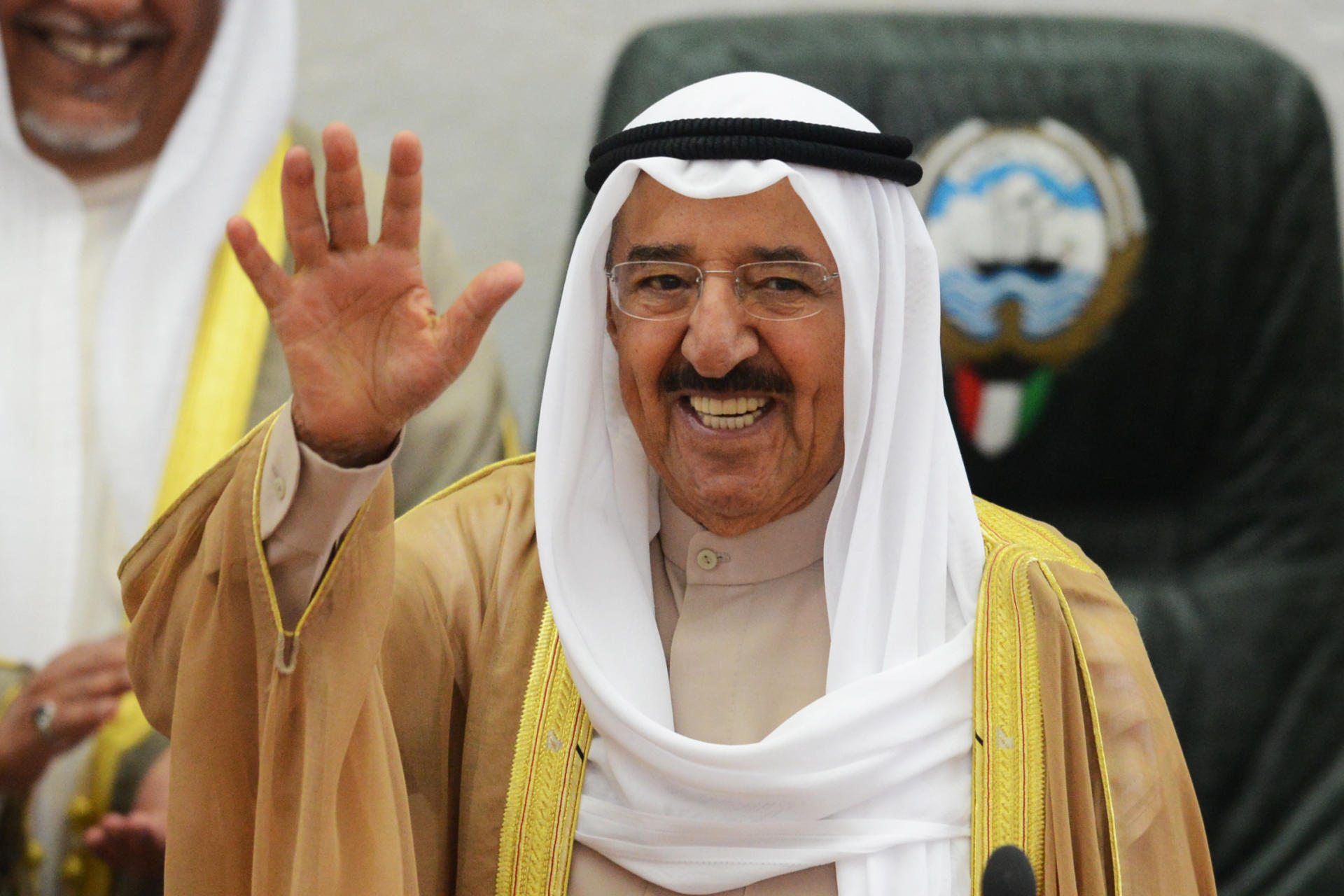 Axar.az reports that speaking on the occasion, Crown Prince Sheikh Mashal al-Ahmad al-Sabah said that the Kuwaiti parliament had been dissolved and general elections would be held in accordance with the constitutional rules.

The Crown Prince called the elimination of differences between the Kuwaiti National Assembly and the executive branch an important factor for the country's development. Criticizing some officials, Sheikh Mashal said that the discord between the parliament and the government harms national solidarity in Kuwait.