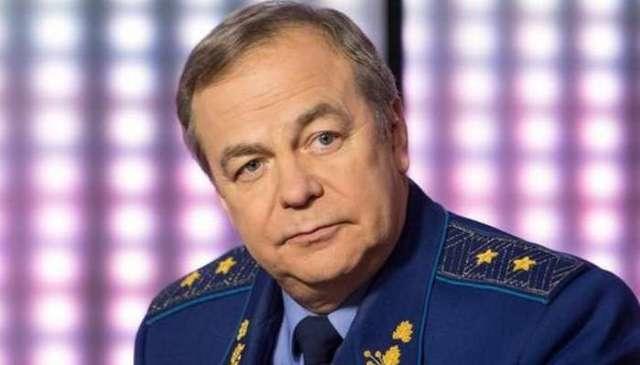 Recently, Russia has intensified its missile bombing of Ukrainian cities.

Axar.az reports that this was said by the former deputy of the General Staff of the Armed Forces of Ukraine, Lieutenant General Igor Romanenko.

He said there are several reasons for this:

"By hitting Ukraine with a missile, Russia increases the pressure on Ukraine's allies. The second reason is the moral and psychological impact made to break the spirit of Ukrainian citizens, forcing the society to put pressure on the authorities and surrender to negotiations.