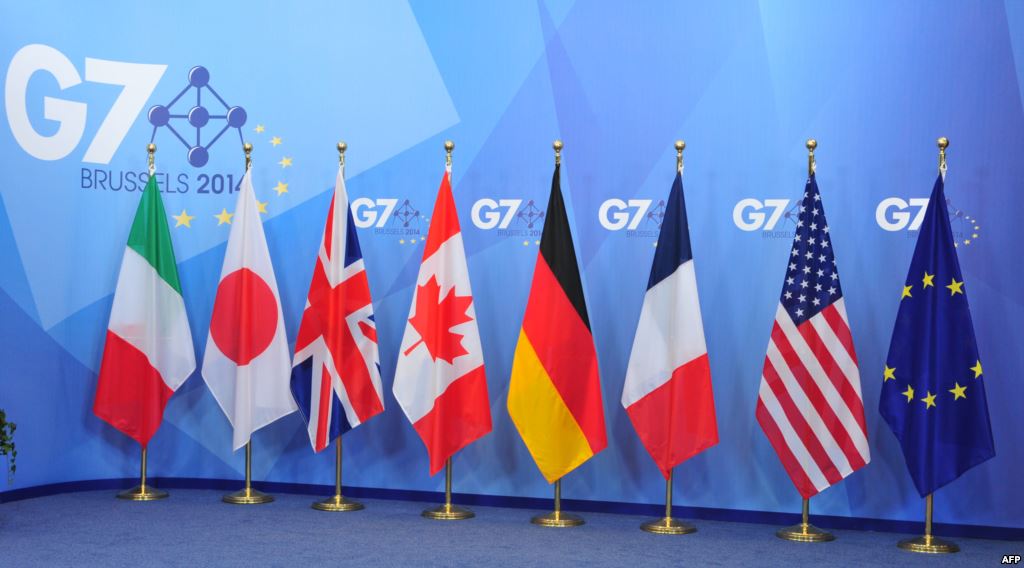 The G7’s top diplomats on Wednesday said they were “concerned by recent and announced threatening actions by the People’s Republic of China, particularly live-fire exercises and economic coercion, which risk unnecessary escalation”.

Beijing also banned more than 2,000 Taiwanese products from mainland China’s market following a whirlwind overnight visit by Pelosi, who is second in line to the US presidency, and a small group of lawmakers.