Karabakh statement from the UN: We are worried 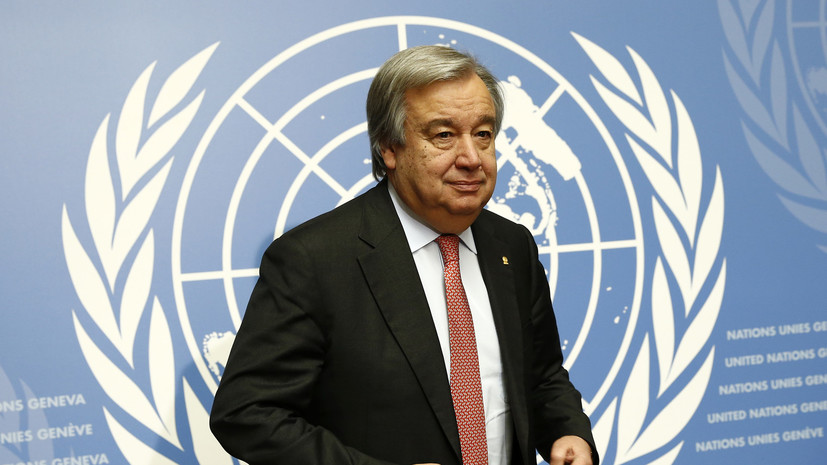 UN Secretary-General Antonio Guterres is deeply concerned about the military operations in Karabakh.

Axar.az reports that this was said by the spokesman of the Secretary-General, Stéphane Dujarric, in his statement to journalists.

"The Secretary General of the UN has expressed his deep concern about the tension around Karabakh. While we are unable to confirm such news, he calls on the parties not to act aggressively and with restraint," Dujarric stressed.