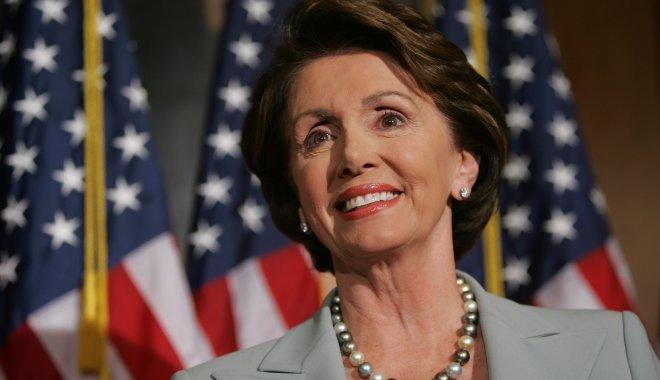 Prior to the JSA visit, Pelosi discussed the “grave situation” and growing threat posed by the North’s nuclear weapons program with her South Korean counterpart, National Assembly Speaker Kim Jin-Pyo.