This danger still remains for Ukraine 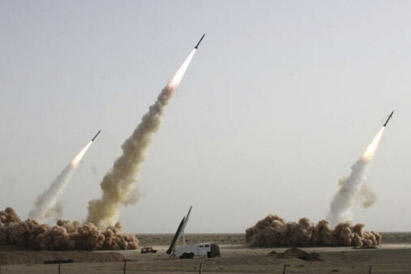 The threat of missile attacks on the entire territory of Ukraine remains.

Axar.az reports that the General Staff of the Armed Forces of Ukraine published information about this on its Facebook account.

"The Russian navy continues to carry out certain tasks in the Black Sea. This shows that the threat of missile strikes remains for all of Ukraine. Currently, a ship with a 4-wing missile carrier in the sea is ready to use high-precision weapons," it was noted.