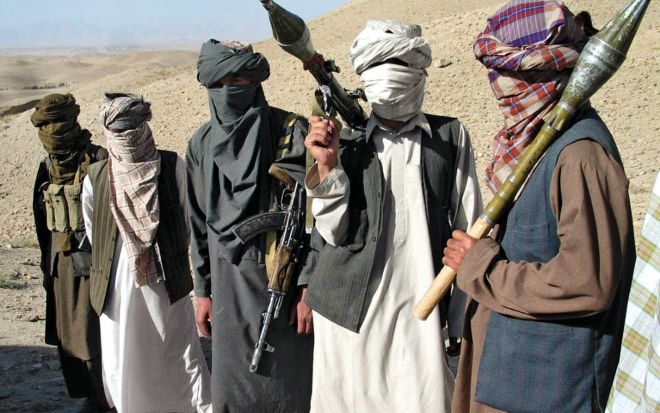 A bomb went off Saturday in a minority Shiite neighborhood of the Afghan capital, killing at least two people and wounding 22, a Taliban official said.

Axar.az reports that according to Khalid Zadran, the Taliban-appointed spokesman for the Kabul police chief, the explosion occurred in western Kabul’s Puli-e Sokhta area. One of the wounded was in critical condition, he added.