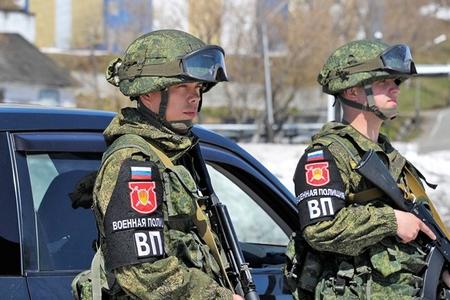 The Russian invaders have about 25 battalion tactical groups in Ukraine's Zaporozhye and Kherson regions.

Axar.az reports that this was said by Major General of the Armed Forces of Ukraine Dmitry Marchenko.

"No one has seen exactly how many enemy soldiers are actually in these regions. They say there are about 25 battalion tactical groups in Kherson and Zaporozhye regions of Russia. So what? No one is afraid of them here, no one will run away from them," he said.