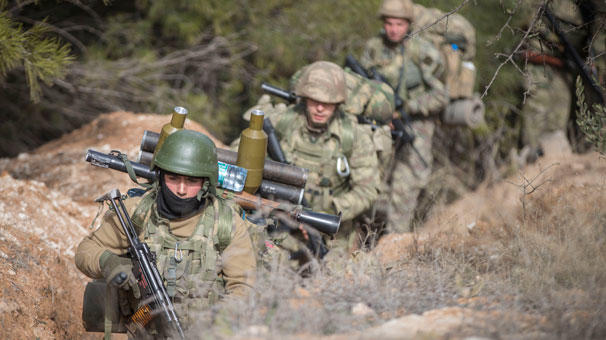 Axar.az reports that the Ministry of National Defense of Turkey has released information about this.

"9 more PKK terrorists who tried to infiltrate Mardin from the north of Syria were neutralized by the Turkish Armed Forces," it was stated in the information.