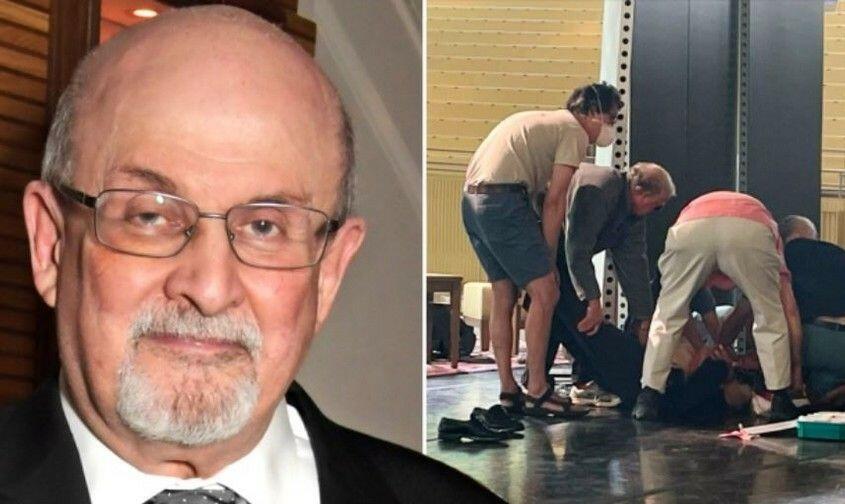 The man accused of stabbing Salman Rushdie at a literary event pleaded not guilty to attempted murder charges yesterday, as the severely injured author appeared to show signs of improvement in hospital.

Axar.az reports that Hadi Matar, 24, was arraigned in court in New York state, with prosecutors outlining how Rushdie had been stabbed approximately 10 times in what they described as a planned, premeditated assault.

After the on-stage attack on Friday, Rushdie had been helicoptered to hospital and underwent emergency surgery.

His agent Andrew Wylie had said the writer was on a ventilator and in danger of losing an eye, but in an update on Saturday he told the New York Times that Rushdie had started to talk again, suggesting his condition had improved.