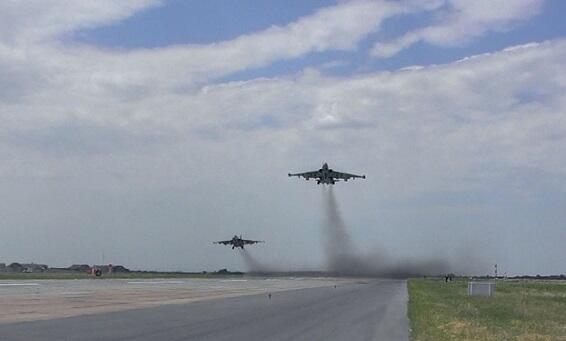 The German Air Force has begun an exercise named Rapid Pacific 2022, sending a fleet of aircraft to the far lands of Asia.

Axar.az reports that six Eurofighter jets, four A400M multirole aircraft, and three A330 multirole tanker transport planes on Monday took off from Neuburg Air Base, en route to Singapore. The goal was to reach the city-state within 24 hours, which it did, to show that the German Air Force can be in the heart of the Indo-Pacific in a day.

From there, the fleet will head to Australia, South Korea, and Japan. Fittingly, one Eurofighter was painted with the flags of Germany and the countries the fleet is visiting, to show unity with Germany's Indo-Pacific partners.