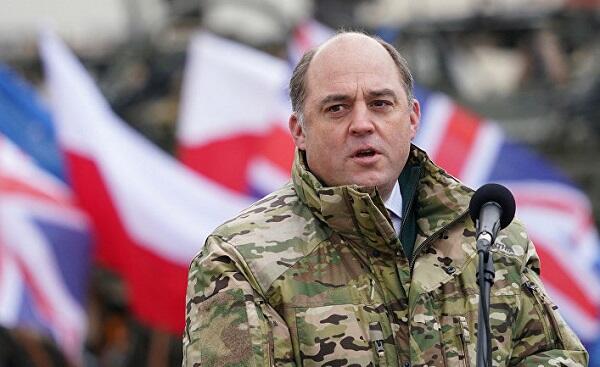 On February 11, 2022, British Defense Minister Ben Wallace held talks with his Russian counterpart Sergei Shoigu about the possible side effects of the war in Ukraine.

Axar.az informs that "Washington Post" has published information about this.

The report said that during the meeting, Wallace wanted to ask about Putin's demands for NATO expansion and negotiations regarding the alliance's activities in Eastern Europe. Shoigu did not show interest in the topic. Later, the British minister warned his colleague that if Russia decides to invade Ukraine, it will face fierce resistance. Shoigu said that Russia and Ukraine are one country, even that his mother is Ukrainian. However, he assured that they are not planning to start a war.

"Shoigu looked me in the eye and said: 'We are not planning to invade Ukraine. This shows how cunning the Russians are."