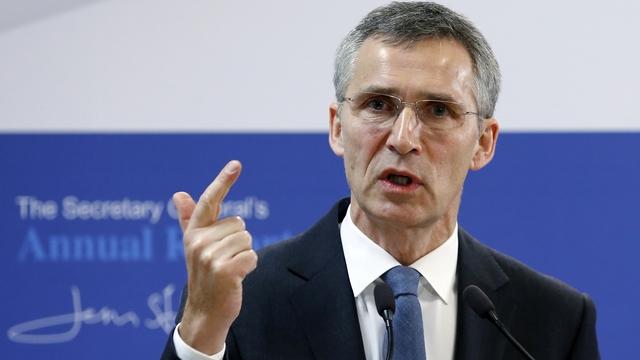 Currently, the situation at the Zaporozhye NPP endangers the people of Ukraine and neighboring countries, as well as the international community. Nuclear accidents and incidents can occur there at any time.

Stoltenberg said that the International Atomic Energy Agency should be allowed to investigate there immediately and Russian troops should be withdrawn.

It should be noted that the Zaporozhye NPP, captured by the Russians on March 4, is the largest nuclear power plant in Europe.