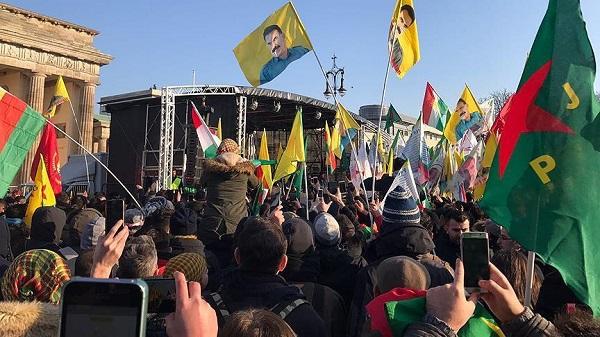 The Mahmur camp, which is important for the PKK, has become the centre of activities of the terrorists in Qandil.

It is reported that the mentioned camp is located about 300 kilometres from the Turkish border, in the middle of Haseka and Qandil.

Mahmur camp is also officially under the United Nations (UN).

The camp, which has been on the PKK's transit route for a long time, is vital for the organization. In other words, the camp is used by the terrorist organization as a training and human resources center.