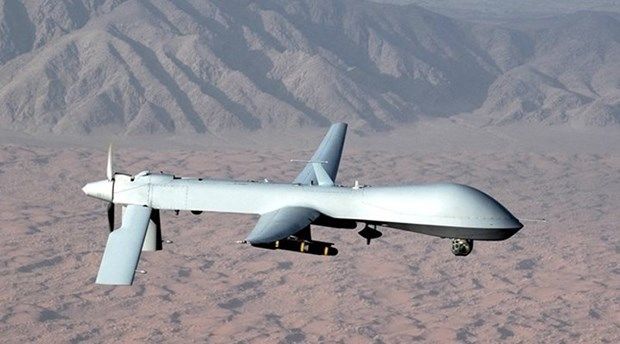 The Ministry of Foreign Affairs of Ukraine responded harshly to Iran's statement "with the influence of some third parties". Kyiv recalled Iran's sale of drones to Russia.

Axar.az reports that the representative of the Ministry of Foreign Affairs of Ukraine, Oleh Nikolenko said this in a statement to "Ukrainskaya Pravda".

According to him, the only "third party" is the Iranian drones in the service of the Russian army.

"The only "third party" is the Iranian drones shot down by Ukraine in its own sky. "Tehran is fully responsible for the disruption of relations with Ukraine," Nikolenko said.

It should be noted that Ukraine cancelled the accreditation of the Iranian ambassador and downgraded diplomatic relations with Tehran. The reason for this was Iran's sale of anti-aircraft missiles to Russia. Iran hinted that Kyiv took this step "under the influence of third parties".