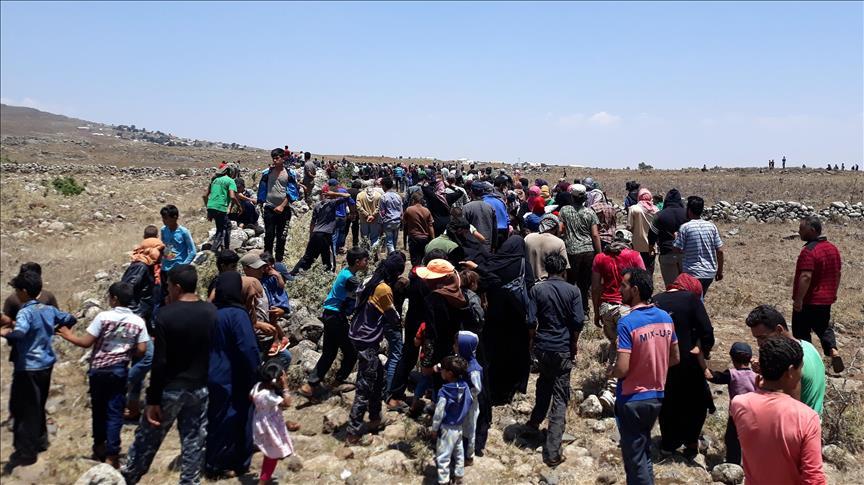 A state of emergency has been declared in the south-east of Bulgaria due to the flow of illegal migrants.

Axar.az reports that according to preliminary information, the local border police, gendarmerie and forestry forces, as well as army units located in the respective region, have been put on high combat readiness since today.

"We are taking active steps to protect our borders from illegal immigrants," said Ivan Demerciev, Minister of Internal Affairs of Bulgaria.

According to official information, relevant restrictions were applied in the Burgas, Yambol and Haskovo regions of the country on the Bulgaria-Turkey and Bulgaria-Greece borders.

It should be noted that the Bulgarian authorities reported that more than 2.5 thousand illegal migrants were detained in the southeast of the country during the last two months.