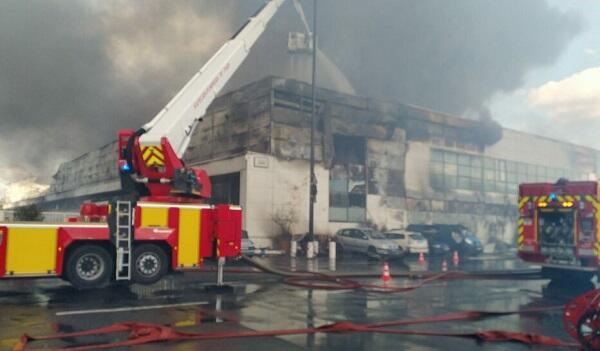 A strong fire broke out in the Ranjis market of Paris today.

Axar.az reports that the French press reported on this.

30 fire engines and more than 100 firefighters were involved in extinguishing the fire.

According to the head of the Paris Fire Service, the fire has already been contained, and there are no casualties.

It was reported that the fire occurred in the fruit and vegetable warehouse.

It should be noted that Ranjis market is the largest food market in the world.