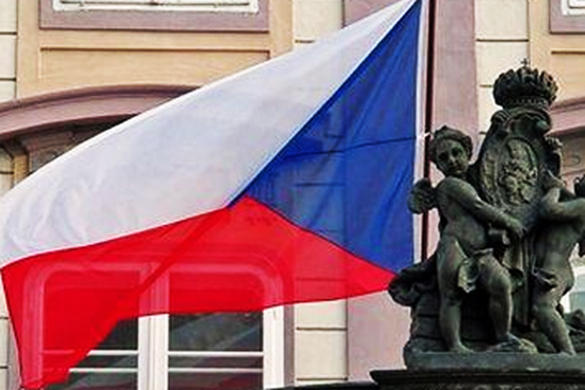 Anti-government rallies have begun in Prague, the capital of the Czech Republic, and in a number of other cities.

Axar.az reports that "CNN News Prima" reported on this.

According to information, the rally in Prague is held on Wenceslas Square.

Among the demands of the participants of the action was the resignation of the current liberal government, the military neutrality of the country, as well as direct agreements with Russia on the price of gas.