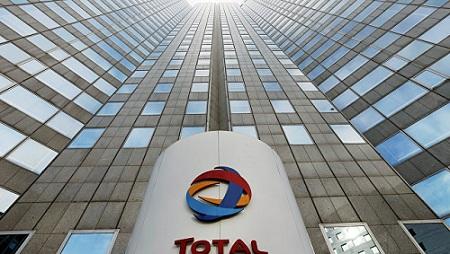 It was reported that the suspension of the plant's operation was due to the mass protest of the workers. Thus, the current situation is associated with a decrease in the standard of living due to the increase in energy prices.