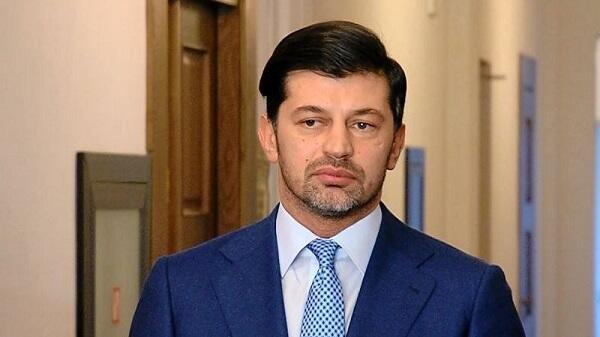 Lukashenko's visit to Abkhazia is a disturbing and serious fact.

Axar.az reports that this was said by the general secretary of the Georgian Dream Party, the mayor of Tbilisi, Kakha Kaladze.

"In addition to being an unfriendly and politically incorrect step, it also violated the law of occupation, and as a result, we will respond. As far as I know, the ambassador has already been summoned," Kakha Kaladze said.