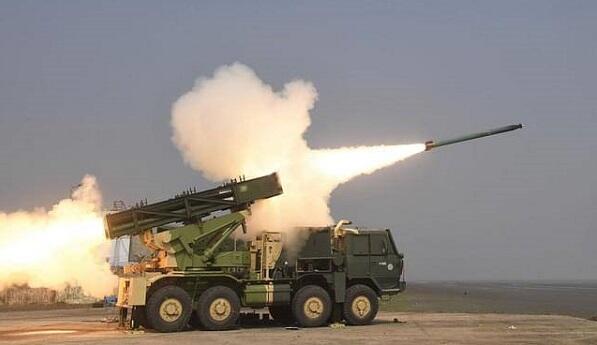 Axar.az reports citing Economic Times that while the value of the contracts has not been revealed, it is estimated that weapons worth over Rs 2,000 crore will be supplied to the country over the coming months.

As a first, India will also export indigenous Pinaka multi-barrel rocket launchers. Pinaka has been developed by the Defence Research and Development Organisation (DRDO) and manufactured by indigenous private sector firms.